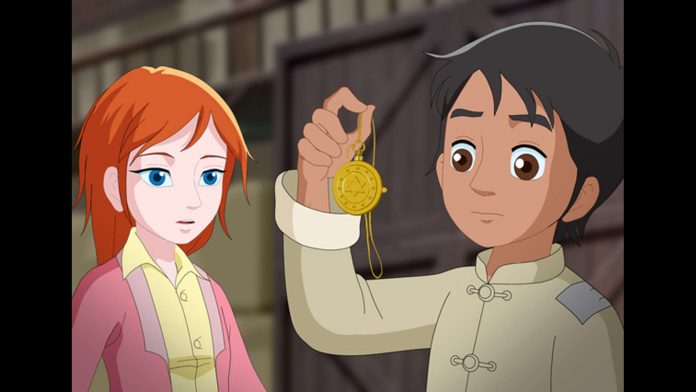 November 26, 1937, the last stage of the Battle of Shanghai draws to a close with the retreat of the Chinese army in the face of Japanese flanking maneuvers. After three months of battle, the Imperial Japanese Army occupies the city and the port begins to allow entry without visa or passport, including European refugees of the Nazis. One story is told in the animated A Jewish Girl in Shanghai.
https://goo.gl/Jyjxtz

Just The Two Of Us : The Last Two Survivors

When Arab and Jewish parents decided to establish a school inside...

The Genius Marie Curie was Born