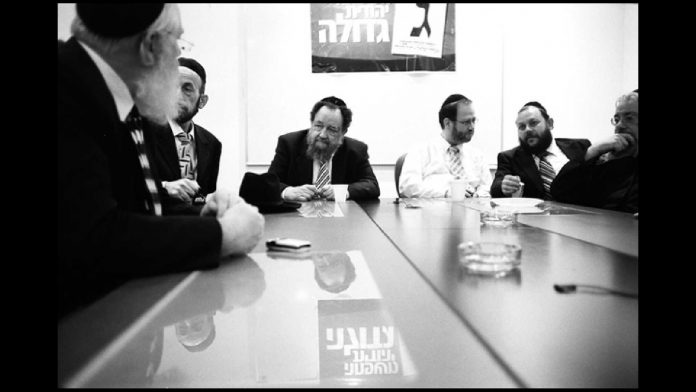 May 14, 1948, Israel declares its independence. Many Ultra-Orthodox Jews, known as “Haredim”, would decry the act, claiming only the Messiah could bring about a Jewish nation, while other Haredim would chose to join in the enterprise of the new state. Take a rare journey to the heart of an ultra-Orthodox community in Israel, in HAREDIM – Gevald!.
https://goo.gl/yRz4xu

The Strength To Tell: Banality of Evil