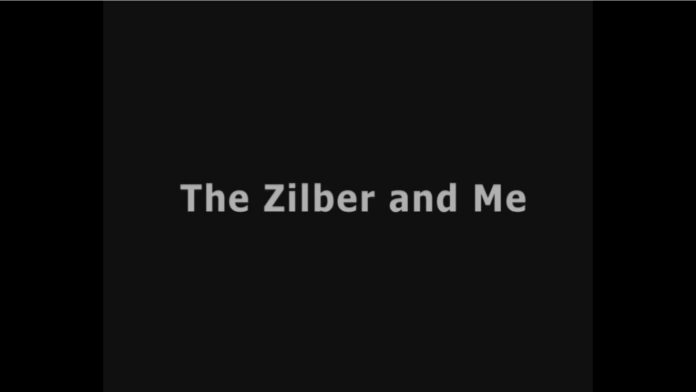 On the evening of February 3, 2014, musician Ariel Zilber received a prize for “contribution to music” from the Society of Authors, Composers and Music Publishers in Israel (ACUM). He was initially to have been awarded a lifetime achievement award, but it was downgraded following objections to his political views. The decision sparked a cultural and political firestorm around the former rocker, now religious ultra-Orthodox. In The Zilber and Me, his estranged son Roei explores the complicated relationship with his eccentric father.
https://goo.gl/EeH45s