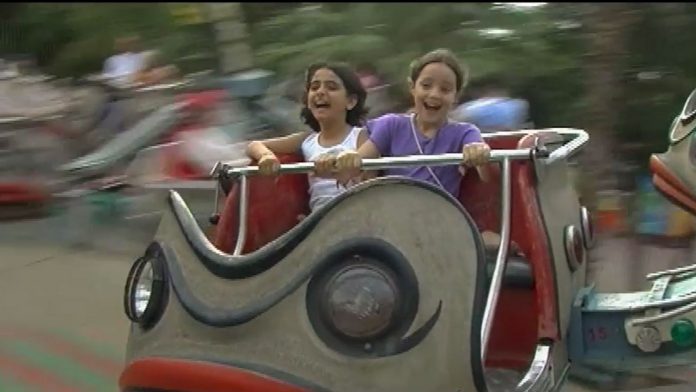 November 20, 2000 A ruling of the Israeli Supreme court determined that English, Arabic and Hebrew were inherited as official languages based on a Mandate era law, but that English had been removed by the Law and Administration Ordinance of 1948, leaving the other two as the only official languages of the state. However the reality is that each language is generally used exclusively by their respective communities, creating a cultural divide. In Bridge Over the Wadi, we follow the first year of a conjoint bi-national, bi-lingual school attempting to create an environment of co-existence.
https://goo.gl/qN1YPg