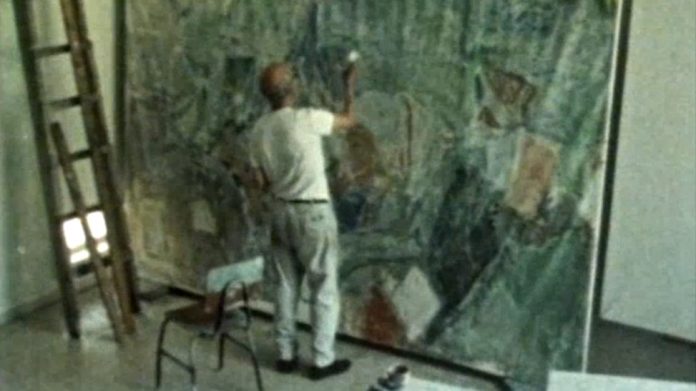 On November 9, 1948, the Tel Aviv Museum of Art held the first exhibit of the “Ofek Hadash” (New Horizons) movement. Joseph Zaritzky, one of the founding members of the group choose to exhibit an abstract still life influenced by cubist Georges Braque. His inclusion was significant as he had formerly been the chairman of the League of Painters and Sculptors in the Land of Israel, and had been thrown out following his scandalous selections for the Venice Biennale. Zaritzky – a Portrait of an Artist conducts a dialog with him and his creations.
https://goo.gl/s84xoy

I Have A Team To Save