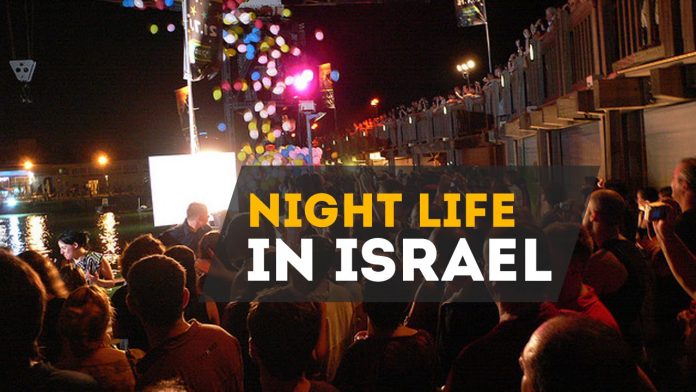 On March 9, 2007, famed Jerusalem nightclub Haoman 17, opened its doors for one last party after 11 years of operation. With advanced sound equipment, innovative design and attracting internationally known DJs, it was rated as one of the top night clubs in the world. Particularly known for its extravagant after parties during Jewish holidays, the club put the Jerusalem and Israeli party scene on the map. Israeli Night Life takes the viewer on a high octane, pumping, sexy journey, through Israel’s underground and mainstream nightlife scene.
https://goo.gl/3aGd8J

The Strength to Tell: Holocaust Survivors