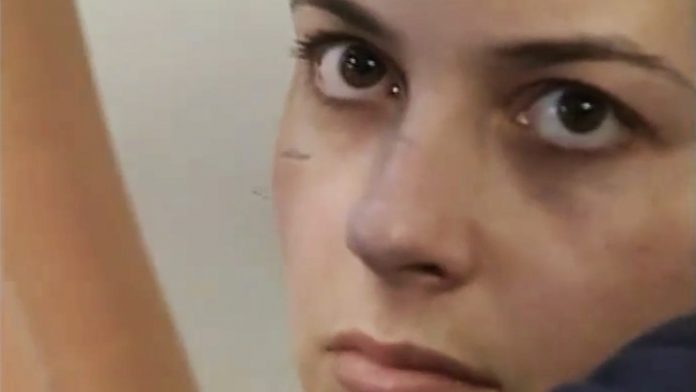 March 4, 1996, 4 p.m on the eve of the Jewish holiday of Purim outside the busy Tel Aviv Dizengoff Center, a suicide bomber detonates his deadly package killing 13 and injuring 130. It would be the fourth bombing in nine days. Among the injured is Maytal, whose brother was killed in the attack. In the eponymous documentary film, we follow her physical and emotional rehabilitation as she rebuilds her life.
https://goo.gl/oLMjsh

A surprise attack on Israeli forces by a coalition of Arab...