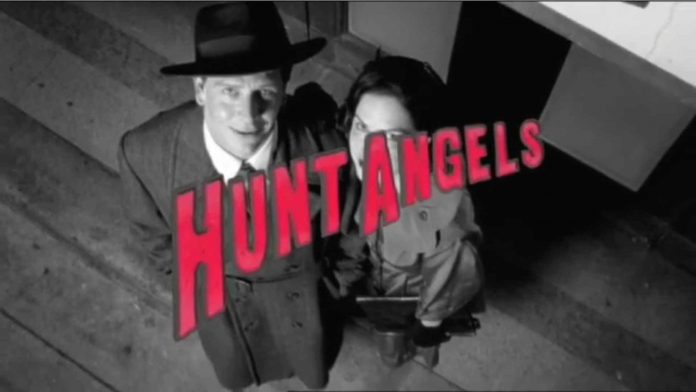 On June 23, 1937 the film “Phantom Gold” is released. Telling the story of the search for an elusive, and never found gold reef, it was Australian director Rupert Kathner’s first film. While reviews praised the settings, it was found lacking in drama. Kathner would go on to find better (and infamous) success with his partner Alma Brooks. The “Bonnie and Clyde” of Australian filmmaking would stop at nothing to get their films made. See their story in Hunt Angels.
https://goo.gl/Kd3rmK