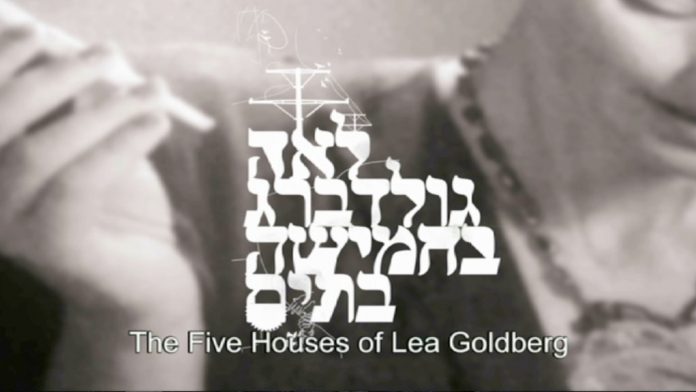 July 23, 2017 Following the recommendations of the currency committee, the Bank of Israel issues the last of its “Series C” banknote series in 2017. On the 100 shekel note is featured the poet Lea Goldberg, a major influence on the Hebrew language. Known for her poetry, drama and children’s literature, her children’s book “A Flat for Rent” has become a classic of Hebrew language, she was also a prolific translator. Find out more about the woman who became Israel’s most beloved poet in The 5 Houses of Lea Goldberg.
https://goo.gl/ub7Fie