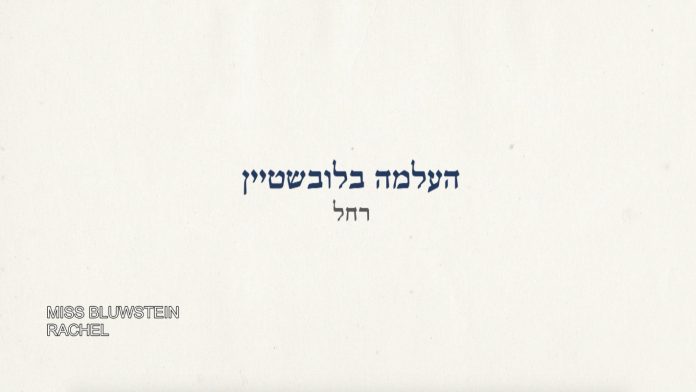 July 28, 1914, the “War to End All Wars”, otherwise known as WWI breaks out. Over the four years of fighting more than 70 million military personnel were mobilized, and as the conflict spread over the whole of the European continent, travel was restricted for civilians. Among those was Rachel Bluwstein, one of the most influential Hebrew poets of the nascent language. Unable to return to Palestine, she worked with Jewish refugee children in Russia, where she likely contracted the tuberculosis that was to ultimately end her life at the young age of 40. Her short but influential life is examined in Miss Bluwstein, Rachel.
https://goo.gl/Z5mtR7

Zaritzky – a Portrait of an Artist