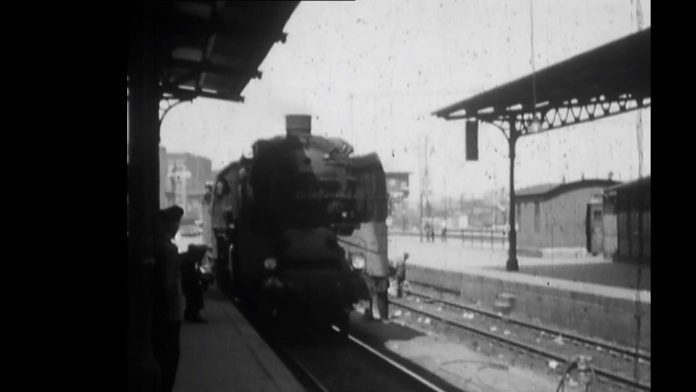 July 1, 1932, The Eastman Kodak company announces the release of its new camera, the 8mm Cine Kodak 8 Model 20, at the time costing $34.50. Based on the earlier 16mm film format, half the film was exposed, and then flipped over to expose the other half. While overall expensive, it opened up the world of film to the amateur movie maker. Mandate Palestine, (and later the State of Israel), would be no exception. See footage from the early days of the nascent state in Israel: A Home Movie.
https://goo.gl/hS6dqr

Hoffstatter – a Portrait of an Artist