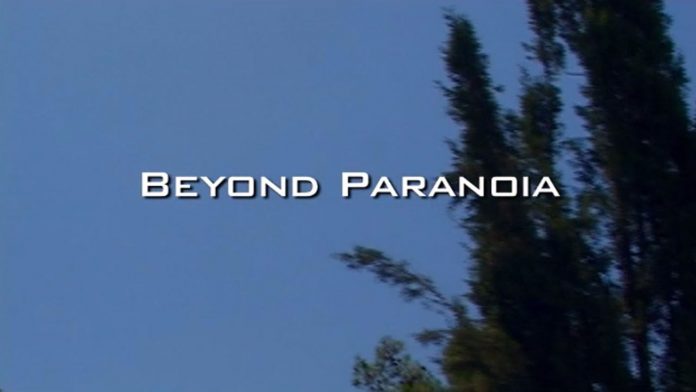 On January 21, 2006 French citizen (and Jew) Ilan Halimi was kidnapped by a Muslim group called “The Gang of Barbarians”. The group, believing that all Jews were rich, contacted his family (of modest means) demanding exorbitant sums of money for his release. After 24 days of captivity they released him. Severely tortured, and with burns over 80% of his body, Ilan died on the way to the hospital. Police were criticized for not understanding the anti-Semitic nature of the kidnapping, and while it prompted French Jews to speak out against anti-Semitism and racism, they also questioned their safety in France. What is the pathology that drives this old and irrational hate? Explore it in Beyond Paranoia: The War Against the Jews
https://goo.gl/ux4f2P

The Moshe Castel Museum of Art opens in Maale Adumim

Can’t we all just get along?