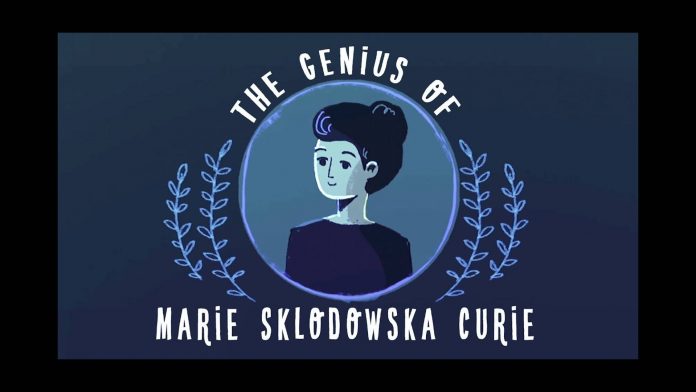 January 23, 1911, despite her scientific accomplishments, Marie Curie is denied entry into the French Academy of Sciences by a margin of two votes. Whether it was because she was a woman or the lingering stink of anti-Semitism and xenophobia from the Dreyfus affair, feeding rumors she was Jewish, or her roots as a Polish national, it would not be until 1962 that her student, Marguerite Perey, would be the first woman elected to the esteemed academy. Who was Marie Curie and what did she actually do? Find out in The Genius of Marie Curie.
https://goo.gl/nkUQaF

Israeli officials declares that the Law of Return applies to the...