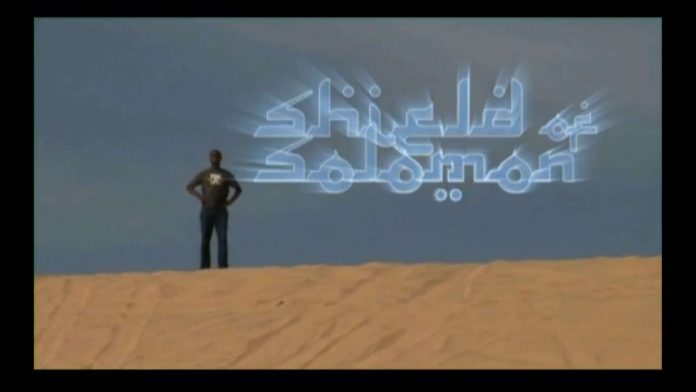 January 13, 2011. Although Israelis are legally barred from employing refugees and asylum seekers, a Supreme Court of Israel decision of January 13, 2011 determined that the employers of refugees and asylum seekers will not be fined; thus, de facto, they can legally work in Israel. This is good news for those from the war torn region of Darfur who find themselves in the Jewish state. Shield of Solomon is the story of four refugees from Darfur who has found sanctuary in the most unlikely places, Israel.
https://goo.gl/Ln5CfG

The Witch from Melchet Street