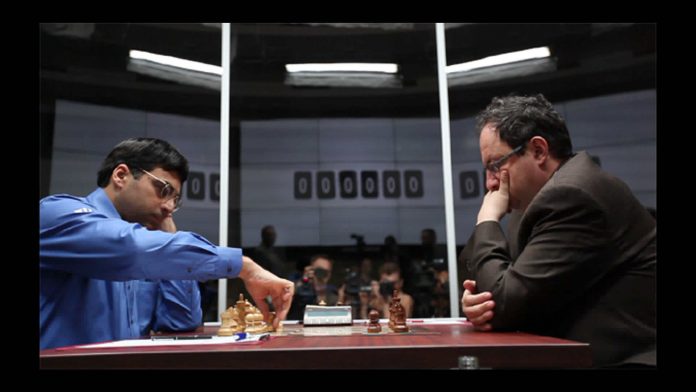 11 January 1886, play commences on the first official World Chess Championship match contested by Wilhelm Steinitz and Johannes Zukertort. Taking, place in the United States, the winner was the first player to achieve ten wins. Over a century later the championship is a juicy battle, rife with passion, power and money. Boris Gelfand has spent his entire life getting ready for this moment, see his story in Album 61.
https://goo.gl/YgiZqG