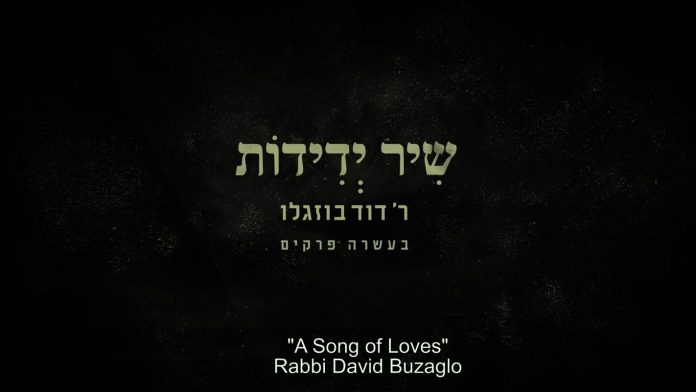 January 10, 1961. The ship “Egoz”, gained unexpected fame when it sank while “illegally” transporting Moroccan Jews, who at the time were not allowed to emigrate to Israel. All 44 immigrants were killed. All in all, more than a quarter of a million Moroccan Jews made Aliya to Israel. In their new land, famed paytan (Jewish liturgical poet) Rabbi David Buzaglo served as an important link to the culture and customs they had left behind. Find out more about this poet in A Song of Loves – Rabbi David Buzaglo.
https://goo.gl/LV5Lpq