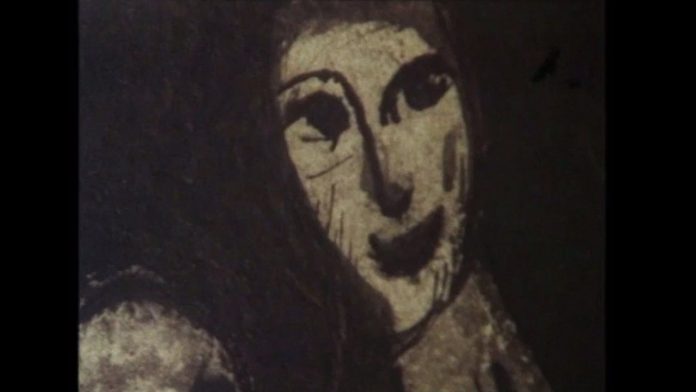 December 28, 1905. Artist Izaish Hoffstatter is born in Bochnia in the Austro-Hungarian Empire. His family would wander until eventually settling down in Vienna in 1921. Years later the family would be separated by the events of WWII: the parents murdered in the Lodz Ghetto, his siblings finding freedom in Switzerland, and Hoffstatter passing through multiple European refugee camps. He defined himself as a “tragic optimist”, due to his complicated, tough life. Learn more about this complicated artist in Hoffstatter – a Portrait of an Artist.
https://goo.gl/Yx1QYL

The Rabbi, The Pupil and the Holy Ark

How does a pick-up artist operate?