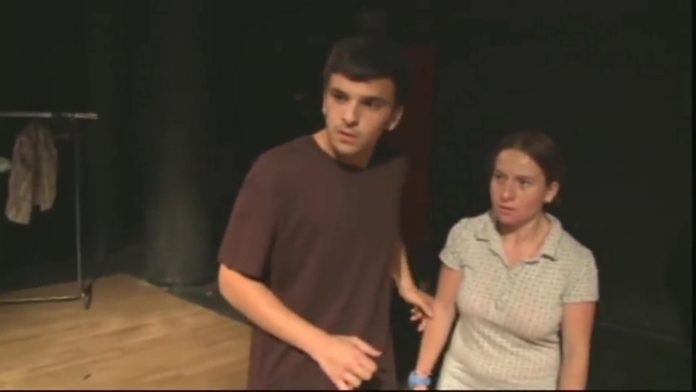 On 15 December 1961, Adolf Eichmann, one of the architects of the Nazi “final solution”, is sentenced in Jerusalem to death by hanging for crimes against humanity, war crimes and crimes against Poles. The testimony of Holocaust survivors during his trial had changed Israelis’ concept of the Holocaust. Years later, at risk youth will bond with the last surviving witnesses as they prepare a play based on the trial, as told in The Strength to Tell
https://goo.gl/FNyDEX