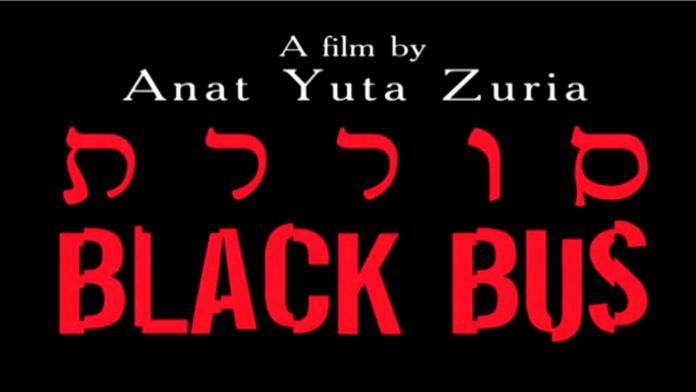 December 1, 1955, Rosa Parks refuses to obey bus driver James F. Blake’s order to give up her seat in the “colored section” to a white passenger, after the whites-only section was filled. While not the first to resist such segregation, she became an icon of the civil rights movement for her act of defiance. Her struggle continues in a different manner as Ultra-orthodox women are relegated to the back in Black Bus, and the attempts of the heroes to promote change in a conservative society.
https://goo.gl/cv3WV1

Israel begins its participation and success in the Paralympics

An attempt to promote change in conservative society