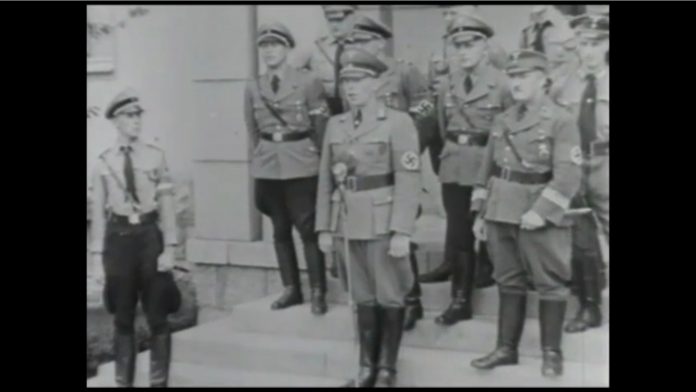 December 1, 1936, Hitler declares a law outlawing all non-Nazi youth organizations leaving the Hitler Youth with a monopoly. By the end month, membership in the Hitlerjugend would be over five million. One of those members was Friedrich Karl Nischwitz, who escaped to America, became US citizen Fred Curtis and fought against the Nazis, eventually becoming one of the founding fathers of the modern hard drive. His story is told in My Favorite Hitler Youth
https://goo.gl/5kBfpa

Supreme Court of Israel declares that the employers of refugees and...