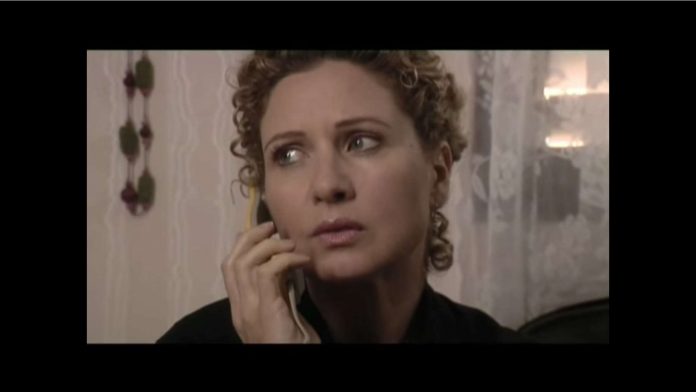 On August 8, 2007 Rabbi Yuval Cherlow answers an email asking for his religious opinion on whether and/or how the anonymous sender, a 36 year old single religious woman, could have a baby on her own. Rabbi Cherlow, a respected Modern Orthodox arbiter of Jewish Law, replies with a detailed responsa outlining the arguments, and along with a second responsa further clarifying his stance, essentially allows artificial insemination in certain specific cases. His pronouncement, dissenting from tradition and challenged by conservative colleagues, would cause waves throughout the Orthodox world. In New Year’s Resolution, a 38-year-old single woman announces to her religious family her plans to have a child by artificial insemination.
https://goo.gl/HVMhy4

Castle – A Portrait of an Artist

The Strength to Tell: Holocaust Survivors