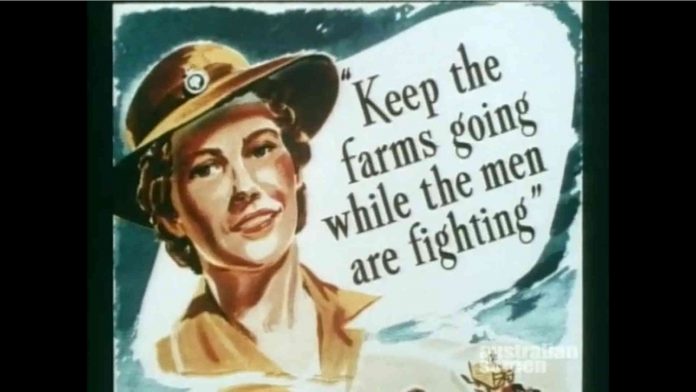 August 20, 2012. To celebrate the 70th anniversary of the formation of the Australian Woman’s Land Army (AWLA), the Australian Government agrees to a range of measures to recognize and thank the ‘land army girls’ for their commitment and efforts. As was common back then, they were paid much less than their male counterparts for the same work, and recognition of the AWLA as a fourth military branch was not acted on until after the war and demobilization, meaning members were not accorded the same benefits as members of the other women’s services. Find out more about these amazing women in Thanks Girls and Goodbye.
https://goo.gl/tEV534

I Am A Mountain Jew : The Untold Story