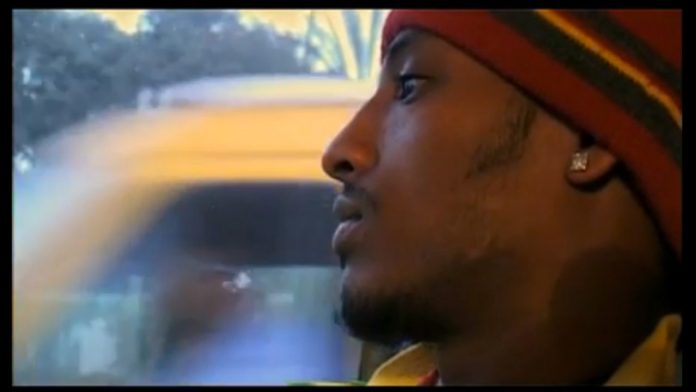 On April 27, 2015, IDF soldier Damas Pakada, of Ethiopian descent, was assaulted by a police officer. While the officer was ultimately cleared of attacking him for racial reasons, the filmed attack went viral, sparking protests by Ethiopian youth across Israel against police brutality and perceived discrimination, with some turning violent. Green Yellow Red, follows a hip hop group of Israeli Ethiopian young artists from a small town in southern Israel. For them, hip hop is way to define their identity, which was erased since the Jewish Ethiopian community came to Israel. And it’s also a way to get out of where they live.
https://goo.gl/ch7KZG

With Music, My Poetry Sounds Better

Marie Curie : the first woman professor at the university