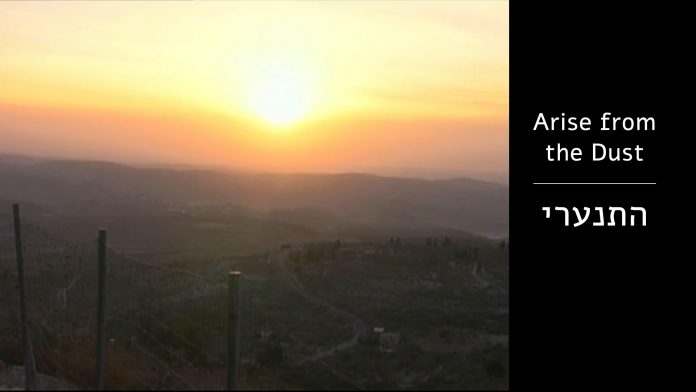 April 23, 1982, the Israeli settlement of Yamit is evacuated, following which the Sinai would be returned to Egyptian control per the Camp David Accords. More than 20 years later, history repeats itself as Israeli settlements in the Gaza Strip are evacuated as part of the “Disengagement”. Arise From the Dust chronicles the last moments of Homesh as the director and her family are evacuated.
https://goo.gl/GE2yHV

Zaritzky – a Portrait of an Artist