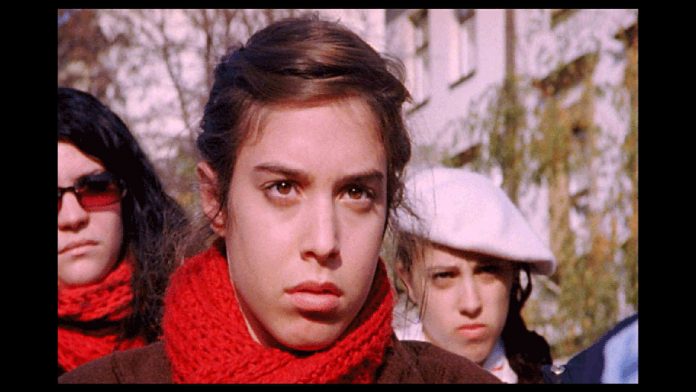 April 19, 1943, Passover eve. Nazi troops moving into the Warsaw ghetto with the intent of emptying it within three days are met with armed resistance. The fighting would last nearly a month and was the largest single revolt by Jews during World War II. In Pesya’s Necklace, the titular character returns to her parents’ home in Poland and confronts her past.
https://goo.gl/MsQF63

With Music, My Poetry Sounds Better

Communities in a New Light – Toulouse