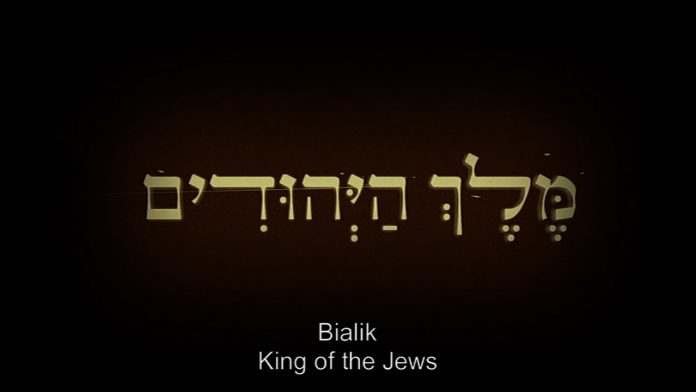 April 19, 1903, a pogrom (anti-Jewish riot) breaks out in Kishinev, then the capital of the Bessarabia Governorate in the Russian Empire. In the violence 49 Jews were killed, large numbers of Jewish women were raped and 1500 homes damaged. The Hebrew writer Hayim Nahman Bialik was sent by the Jewish Historical Commission to interview survivors for a report, and instead produces his epic poem “In the City of Slaughter”, a condemnation of passivity against anti-Semitic violence, and a possible influence on the founding of the Haganah in Palestine. Who was Bialik – King of the Jews?
https://goo.gl/uuqPed